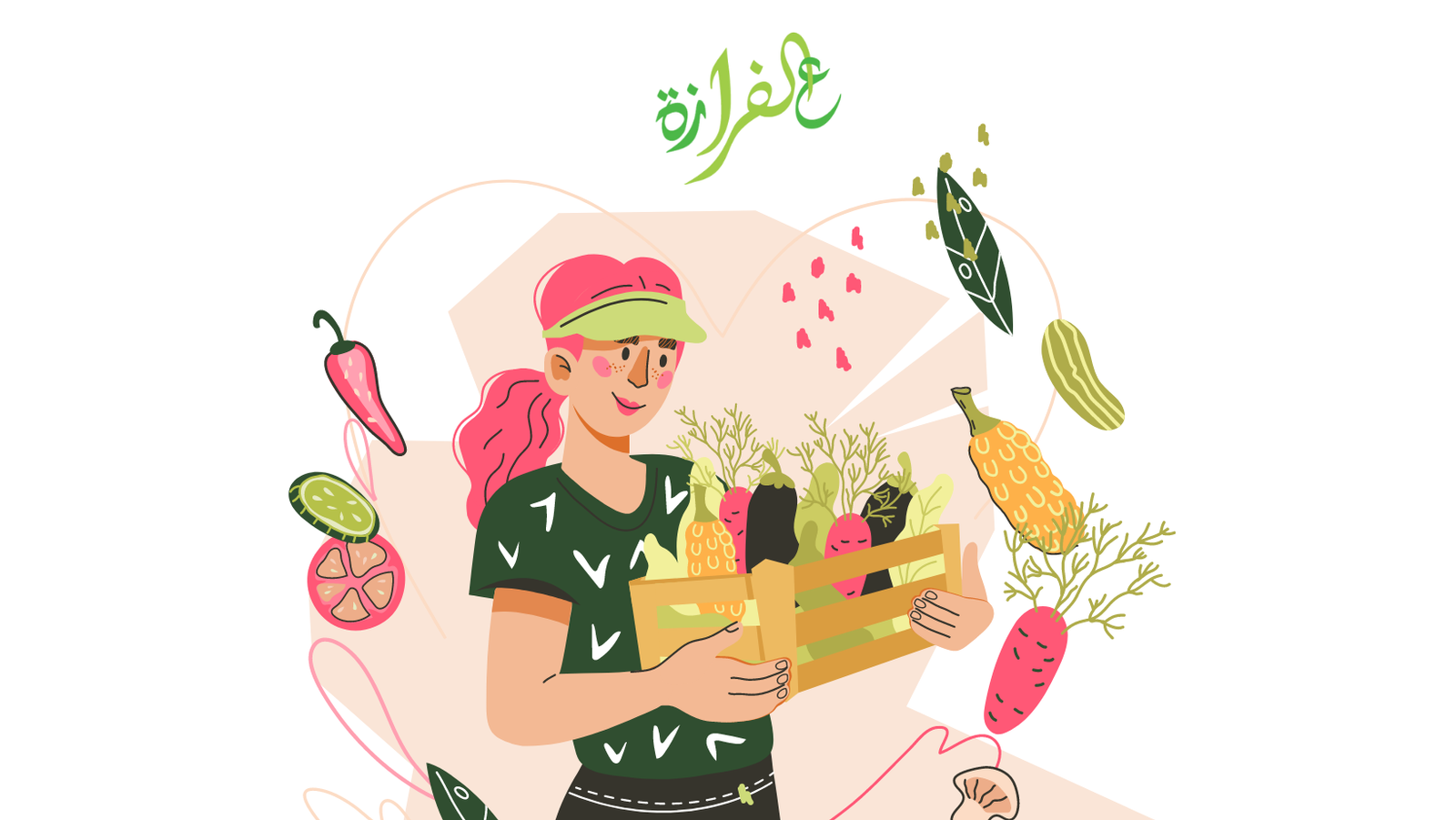 Its all about life style

The five student coders were selected for their project proposals outlining how they would execute their fully developed mobile applications using the Android operating system to ignite change within their communities. Their solutions were based on three key pillars: boosting economic growth, providing humanitarian value and enabling creativity and innovation.

OMAC has also recognised the distinguished mentors who had provided exemplary guidance to the students, based on a qualitative assessment of their efforts in supporting the students through the project development. The top four tutors were Abdulwahid AlJamaly from Yemen, Eyad Raschad from Syria, Basila AlMahli from Syria, and Sara Zehraoui from Morocco.

Commending the outstanding student projects, Omar Sultan Al Olama, Minister of State for Artificial Intelligence, encouraged the young Arab winners to use the knowledge they had gained during their participation in the One Million Arab Coders initiative and employ their creativity and spirit of innovation to serve their communities and build a brighter tomorrow. He noted that coding is the language of the future and is a key skill to acquire, reminding the student coders that they play an integral role in building the foundation of a comprehensive economic renaissance in the Arab region, as envisioned by His Highness Sheikh Mohammed bin Rashid Al Maktoum, Vice President and Prime Minister of the UAE and Ruler of Dubai.

“Through this effort, we will continue to encourage young talent and provide them with the opportunity to showcase their ideas and work with experts and specialists to bring these ideas to fruition for the greater good of their communities,” he added.

Launched by His Highness Sheikh Mohammed bin Rashid Al Maktoum, Vice President and Prime Minister of the UAE, Ruler of Dubai, the One Million Arab Coders initiative seeks to train one million young Arabs in computer programming, in order to empower and equip them with the technological tools and expertise to face the challenges of the future.

With an inspiring vision to empower women, Iman’s 3al faraza gives Egyptian women the opportunity to market their home-made food and also manages delivery to families or individuals that aren’t accessible to the home-made food. To date, the app has transformed the lives of 800 women across Egypt.

Mohamed’s idea for his Android app struck him when he observed many people throwing away old clothes and buying new ones while others were in dire need of new clothing. He realized that people always have the intention to donate but are not sure how to go about it. The Egyptian national created the Saaed El Gheir app to connect people to Egyptian NGOs so that they could reach out to the organizations easily. The app is currently in the development stage and needs to bring two more non-profits onboard before its official launch.

Leveraging his learnings from a data analysis course with OMAC, Saeed, a Yemen-Hadramaut resident of Saudi Arabia, successfully launched Tammeni, an app that ensures the safety of students across schools in Yemen through enabling real-time location tracking using a bracelet or student card.

Marwan, a passionate computer science genius from Yemen, created a free-to-use mine detector app that works like Google Maps, to show possible mine regions so that people can avoid them. Furthermore, the app gives advice on what to do and who to contact, should someone find themselves in a dangerous situation. Landmine Alert has been successful in eliminating mines from three regions and thereby saving lives.

No comments to show.

You're registered and logged in successfully. Redirecting please wait....

Registered successfully. An activation email has been sent to your provided email address. Didn't get any email?   Resend Again

Please try another email or signin.

Email is not resgistered with us.